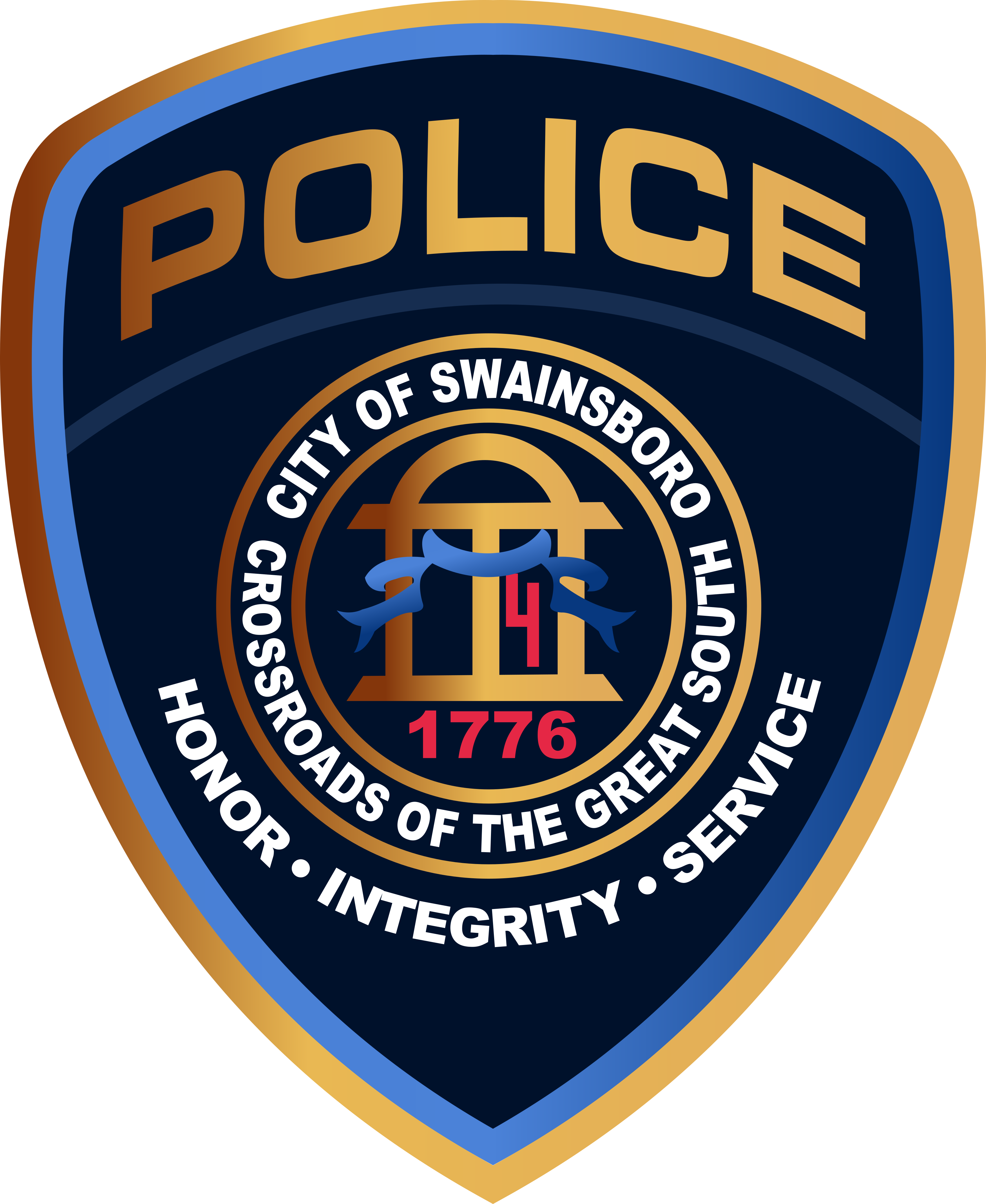 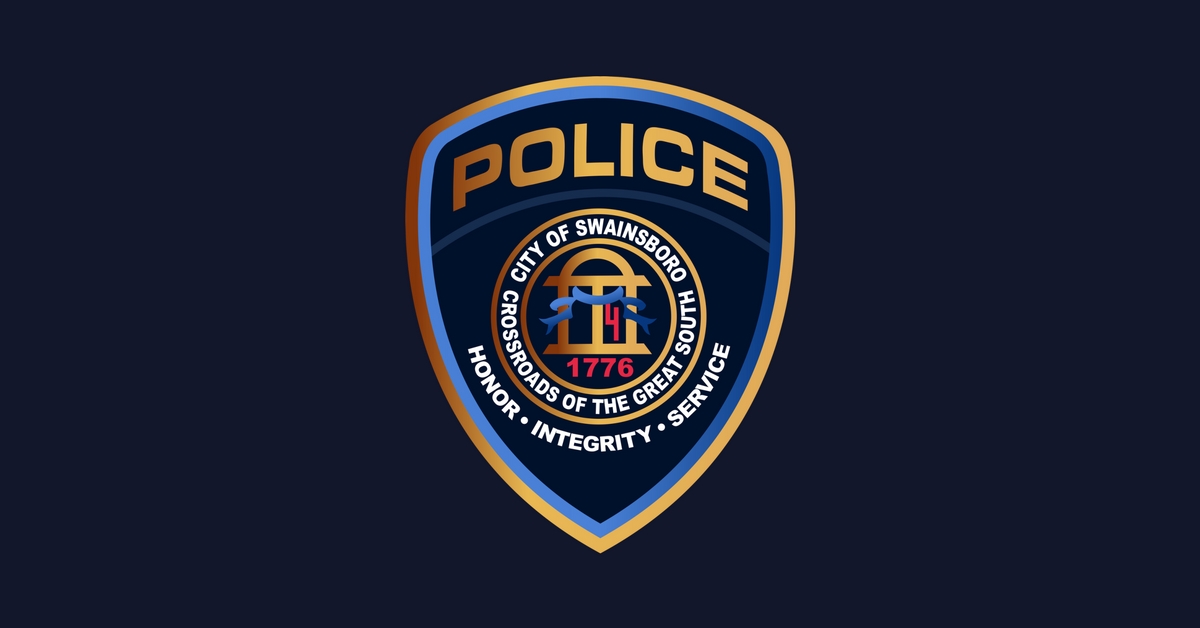 After an extensive investigation the Swainsboro Police Department Drug Suppression Unit executes a search warrant on the address of 328 Lucky Street on February 28th. This month long investigation lead to facts indicating the sale and or distribution of illegally substance.

Other individuals were detained on the scene and were interviewed, searched, and released. With the service of this warrant many neighboring residence can once again have peace with the closure of this drug trap house. It is through the corporation of the citizenry that law enforcement is able to gather intelligence reaching the evidential level required to make such a case a success.

You can login using your social profile
Problem with login?